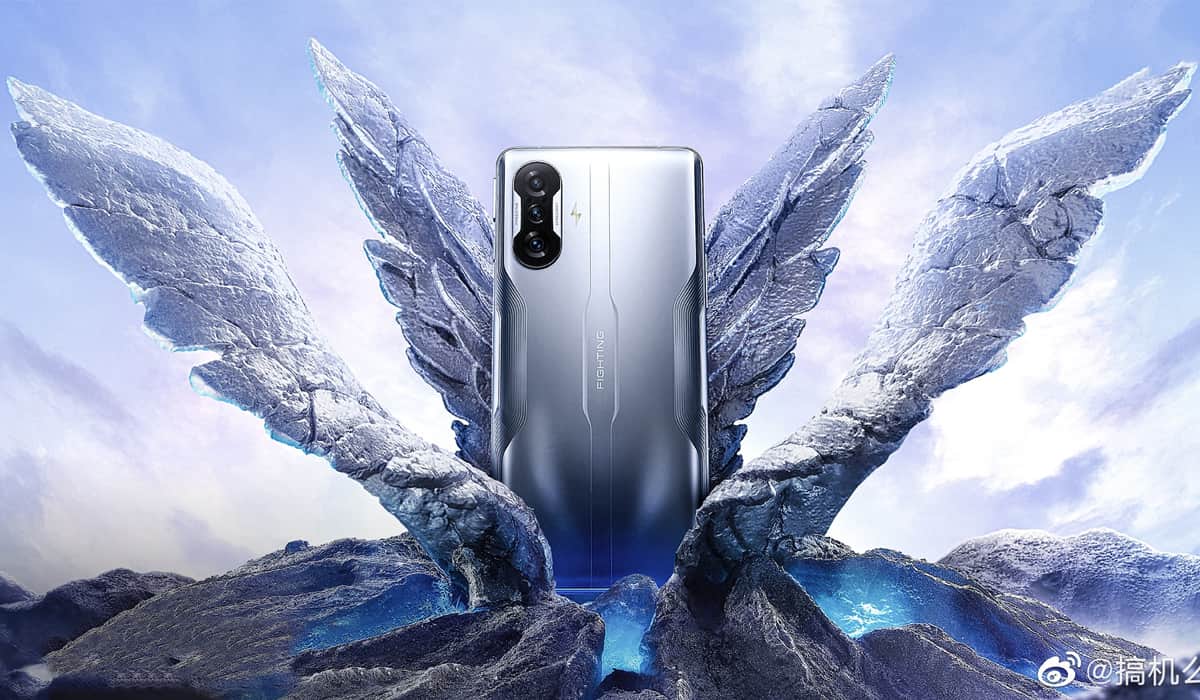 Information has been circulating for some time about the launch of a new smartphone by Xiaomi’s subsidiary, the POCO F3 GT. Although a concrete date for its official presentation has not yet been revealed, that day seems to be getting closer. 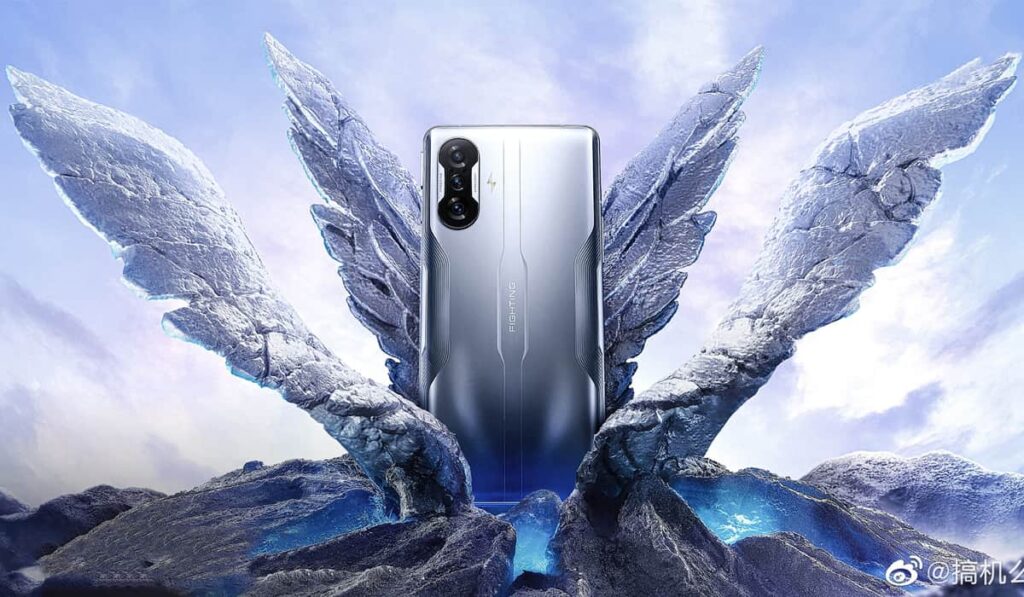 However, a recent certification in BIS leaves us the indication that the manufacturer already has everything practically ready for the smartphone to be launched. This is one of the essential certifications to be able to be marketed.

Considering its model number M2104K10l, it is confirmed that this will be the global version of the already released Redmi K40 Game Enhanced Edition, being exclusive to the Chinese market.

Therefore, it is already possible to know with some certainty its possible specifications. However, it is important to note that sometimes some hardware differences are found between Chinese versions and global versions of smartphones.