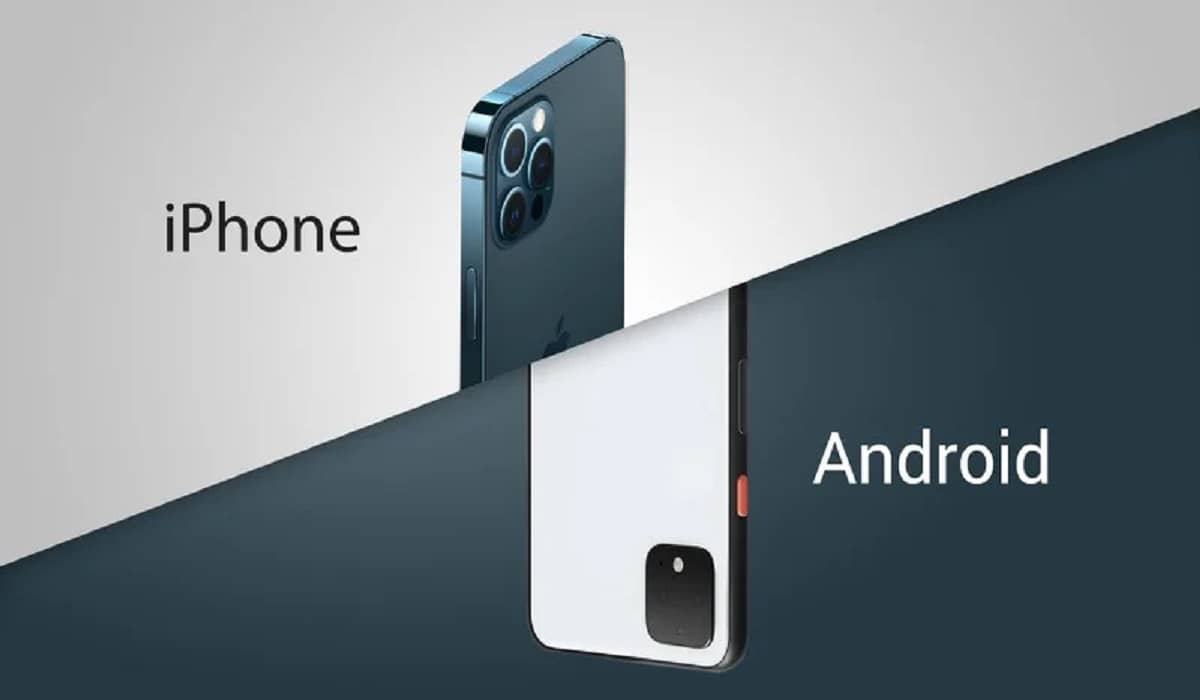 Apple has consistently renewed its insistence on guaranteeing the privacy of its users, and one of the ways to do this is to prevent the sideloading of applications on the iPhone and iPad, at least officially.

Recently, several users and developers have repeatedly asked the American giant to enable this feature on their mobile devices, something that has always been denied based on security concerns.

Recently this debate drew a more curious response from Erik Neuenschwander, the head of Apple’s privacy division, who suggested that anyone who uses an iPhone and wants to sideload applications should consider moving to the other side of the barricade.

Executive Invites Dissatisfied with Apple Policies to Switch to Android 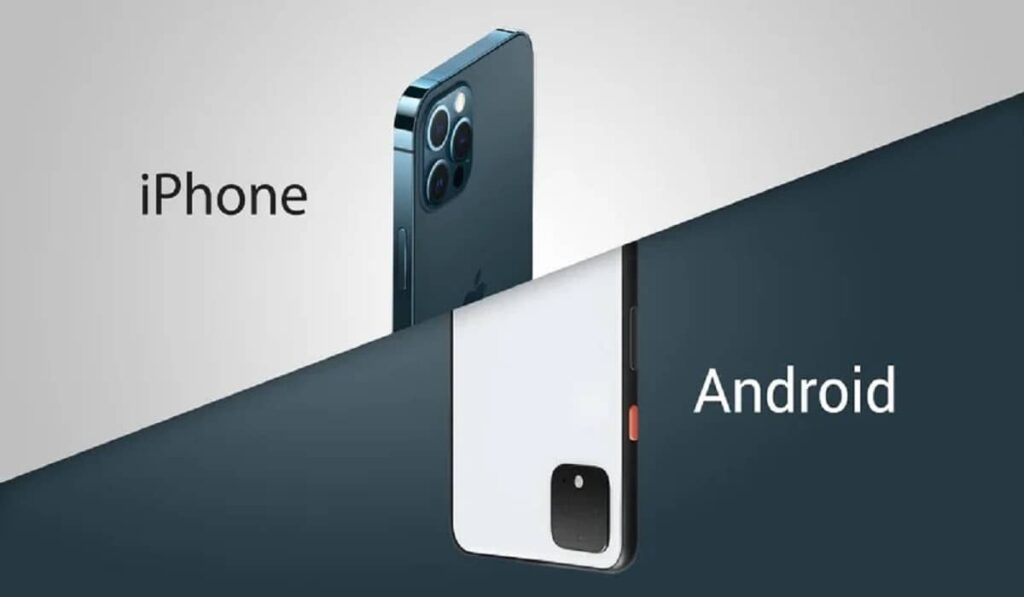 In a conversation with Fast Company, Neuenschwander insisted that sideloading apps on the iPhone and iPad would allow apps to be downloaded from all internet locations, rather than just from the App Store.

For the Cupertino brand this translates into high risk behavior that will have enormous potential to compromise user safety, something Tim Cook’s company is not willing to let happen.

Applications that can be found “in any corner of the internet” do not pass the critical scrutiny of the App Store and can compromise users’ data without them even being aware of it.

Erik Neuenschwander defends Apple’s security policies as a protective barrier against these kinds of situations, and suggests that anyone willing to forgo this form of security will be luckier to switch to Android before seeing Apple give in on this one.