We are just a few months away from discovering the new iPhone 2021 from Apple, which some people do not want to be called iPhone 13 and which will bring a lot of cutting-edge technology when it comes to smartphones. From what is known, just by the rumors, Apple will keep the skewer of the iPhone 12, but will make some adjustments both at the level of the notch, and at the level of the photographic group.

In a concept video, this is illustrated, with the possible final design of the Cupertino company’s new smartphone. But there is more hypothetical news.

If everything goes as normal, Apple will present the new iPhone in September. Following a traditional naming line, this will be the iPhone 13. However, in addition to the superstitious, others predict that this will be an iPhone 12S. Anyway, the iPhone 2021 will have several new features that will stand out from the iPhone 12.

Starting from the front of the device, Apple will have an evolution on the screen, this will bring LTPO technology. Thanks to a new arrangement of the Face ID set, which will make it smaller, the notch will also be smaller. 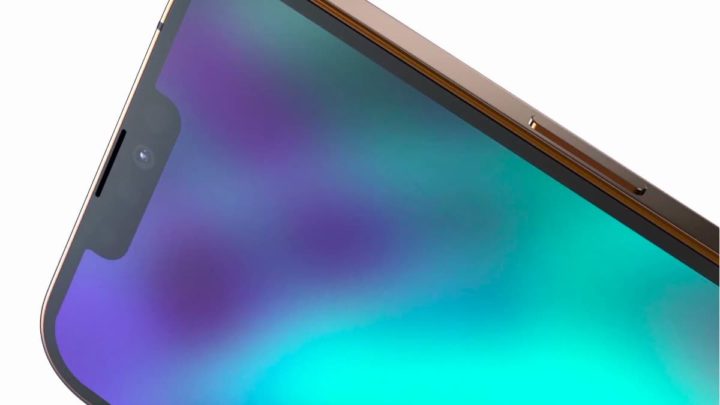 All new iPhone models will include flexible AMOLED panels, while Pro models will therefore feature a 120Hz refresh rate. For those hoping for a 1TB storage option, it’s rumored that Apple is likely to keep the same storage options it has on the iPhone 12. 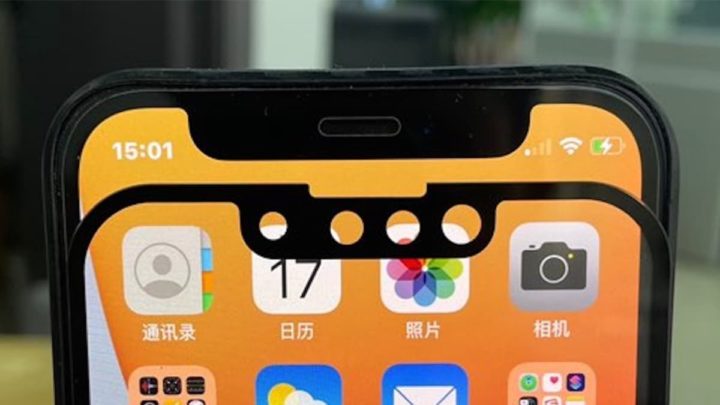 New lenses and more shooting power on the iPhone 12S or iPhone13!

As for the SoC, this will come equipped with the A15 and should also be manufactured with the 5 nanometer technology, despite Apple already working on the 3 nanometers.

In the set of cameras, the Cupertino company will update all major of this year’s devices. Thus, the new iPhone 2021 will include sensor-shift image stabilization technologies. 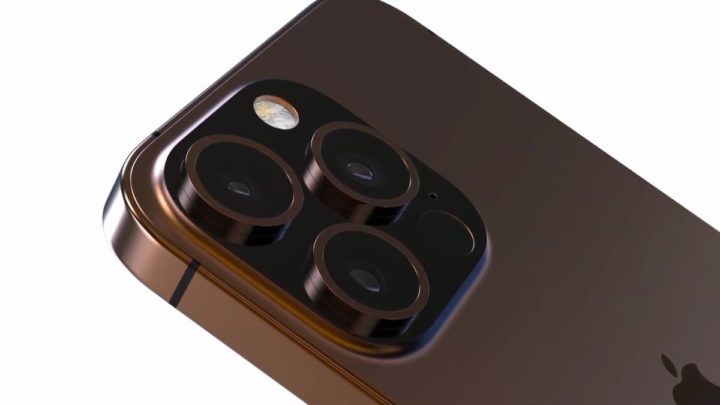 For Pro models, not only will the ultra-panoramic cameras now be equipped with 6P lenses (which is an upgrade from the previous generation), but they will also be capable of autofocus functions. It should be noted that LiDAR scanners are only available on Pro models.

The latest rumors are that the new iPhones will be thicker (thickness will increase by 0.26mm) and will have larger camera lenses – at least in the Pro line. All models will have 5G and when it comes to all models, no longer the iPhone mini must be counted on, given that Apple has already stopped production on the iPhone 12.

If the iPhone 13 release date follows Apple’s pattern for previous releases, we could see this device go on sale on the fourth Friday of September 2021. That would be September 24th.

When it comes to prices, rumors suggest that Apple has the following prices:

Basically Apple will follow the same prices as the iPhone 12. For this new model, according to TrendForce, Apple aims to sell 223 million units.