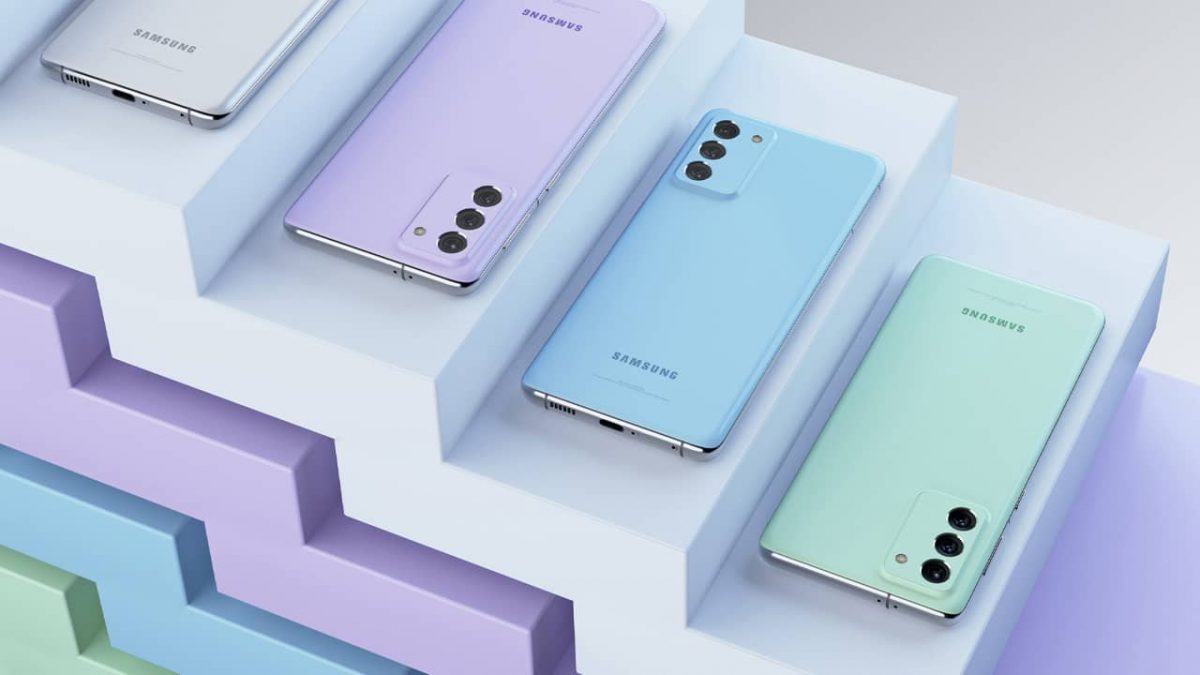 The South Korean manufacturer appears to be determined to stick to its plans to launch a fourth smartphone in the Galaxy S21 lineup, but not everything goes as planned. According to the latest information, the launch of the Samsung Galaxy S21 FE was even postponed, being expected only in October.

In addition, the limitations imposed by the scarcity of components will make the company be forced to launch the smartphone only in the United States and Europe, leaving aside its launch in Asian markets.

Information advanced by the recognized leaker Tron on Twitter reveals that Samsung has decided to launch the Samsung Galaxy S21 FE in the States and Europe, thus avoiding possible problems of stock-outs. Another leaker highlighted the fact that the smartphone’s launch date on the market is not yet fully decided, being October only as early as possible. In other words, there is still the possibility that its launch will be postponed to even later.

Still, it is expected that Samsung will take advantage of its next big event to officially present the Galaxy S21 FE. I remind you that at this same event, the new folding smartphones, Galaxy Z Flip3 and Galaxy Z Fold3 will be presented.