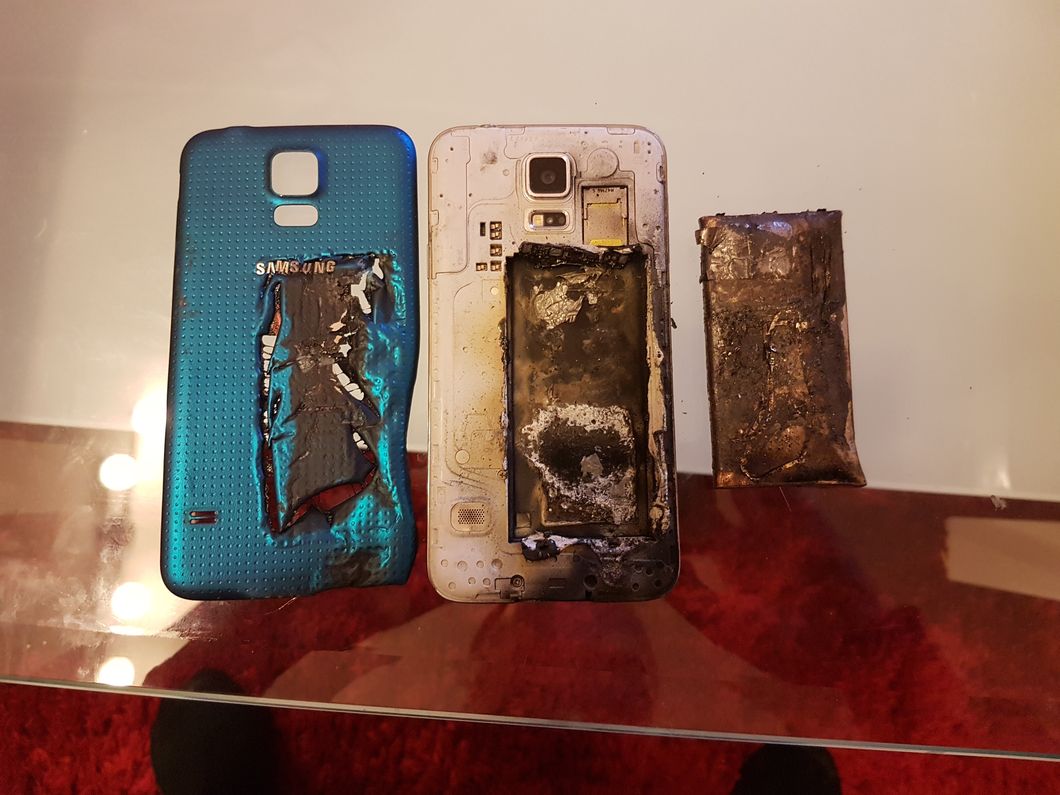 Samsung could apparently have another problem with the batteries in its smartphones, although this is not expressed through spontaneous explosions, but “only” through the gradual swelling of the power storage. It is still unclear how widespread the problem is.

The Samsung Galaxy Note 7 once drew attention to itself primarily due to one circumstance. It was the first smartphone that was completely forbidden to be taken on planes and was often even explicitly mentioned when boarding. Errors in production led to spontaneous battery explosions, which is why Samsung ultimately had to take the device completely off the market.

The new battery problem with Samsung devices seems to express itself less drastically. According to the British YouTuber Mrwhosetheboss, who now serves an audience of millions as a tester of all kinds of gadgets, on closer inspection he was able to determine that the back cover on a large number of Samsung smartphones in recent years had come loose because the batteries had swollen in the meantime.

According to him, this affected various different models, from the Samsung Galaxy Z Fold 2 from 2020 to the Galaxy S6, which has a few more years under its belt. A total of around 10 devices were probably affected by the problem of the swelling battery, although the majority of the models are more recent and the battery life of at least five years is far from being reached.

The YouTuber has reached out to other YouTube personalities about the issue as well, noting that some others are experiencing the Samsung battery swelling issue as well. However, it is still unclear how many devices are affected by the possible problem, which also applies to the causes.

However, there is already speculation about the latter. There is talk that Samsung could have used certain materials that, under various conditions, ensure that gas is produced in the affected batteries, which in turn can cause the power storage to swell. Samsung has not yet reacted to the issue, only having all affected devices sent in to examine them more closely in its own laboratories.

Long storage and hot summer as a trigger?

One possible reason the YouTuber’s Samsung smartphones have swelled so much is that the devices have been left switched off for a long period of time during the extremely high temperatures in the UK this summer, he said ruled.