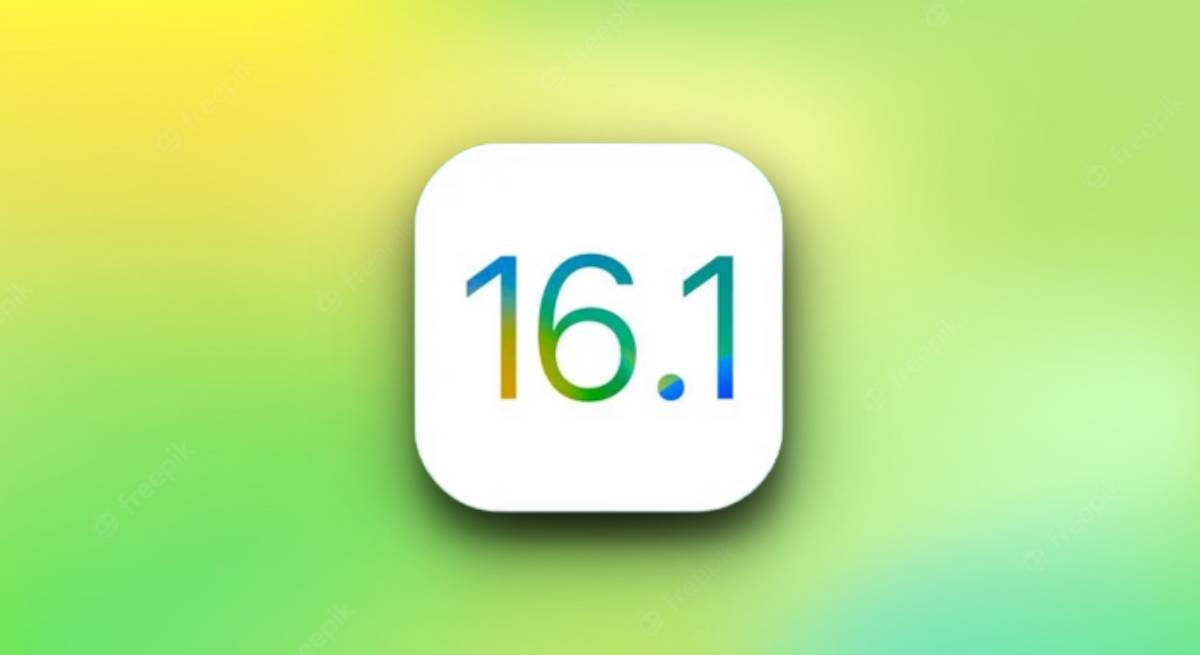 If you install a new app on your iPhone, you often have to put up with long loading times the first time you open the application. A new option in iOS 16.1 should avoid this in the future.

Apple’s mobile operating system iOS 16 has only been available since mid-September 2022. Nevertheless, the manufacturer is already busy working on updates behind the scenes. iOS 16.1 is expected to bring the first major improvements in October. The version is currently available in advance in a third beta version. In the discovered user now a practical feature that could make life easier for many users in the future. As Heise.de reports, there is a new switch called “Automatic Downloads” in the settings of iOS 16.1 under the “App Store” menu item.

If you activate the , your iPhone not only downloads the respective application when downloading new apps, but also all the additional content required to start. The background: Many apps only contain the basic program when they are initially downloaded. Games in particular often download huge data packages when first opened, which are necessary to be able to use them to their full extent. That can be problematic. If you open a freshly installed app on the go and away from a WLAN connection, the additional background download can severely decimate your data volume.

If, on top of that, the reception of the mobile network is not good at the moment, downloading can take a long time, so that starting the app for the first time becomes a game of patience. In the worst case, those who have deactivated larger downloads via the mobile network cannot start the game at all. To avoid such nasty surprises, use the new settings option to ensure that new apps immediately download everything they need to start. The first opening of the app should be much faster, regardless of the available network. According to the report, the option for automatic downloads is also in the current beta of macOS Ventura, so Mac users should also benefit from it.