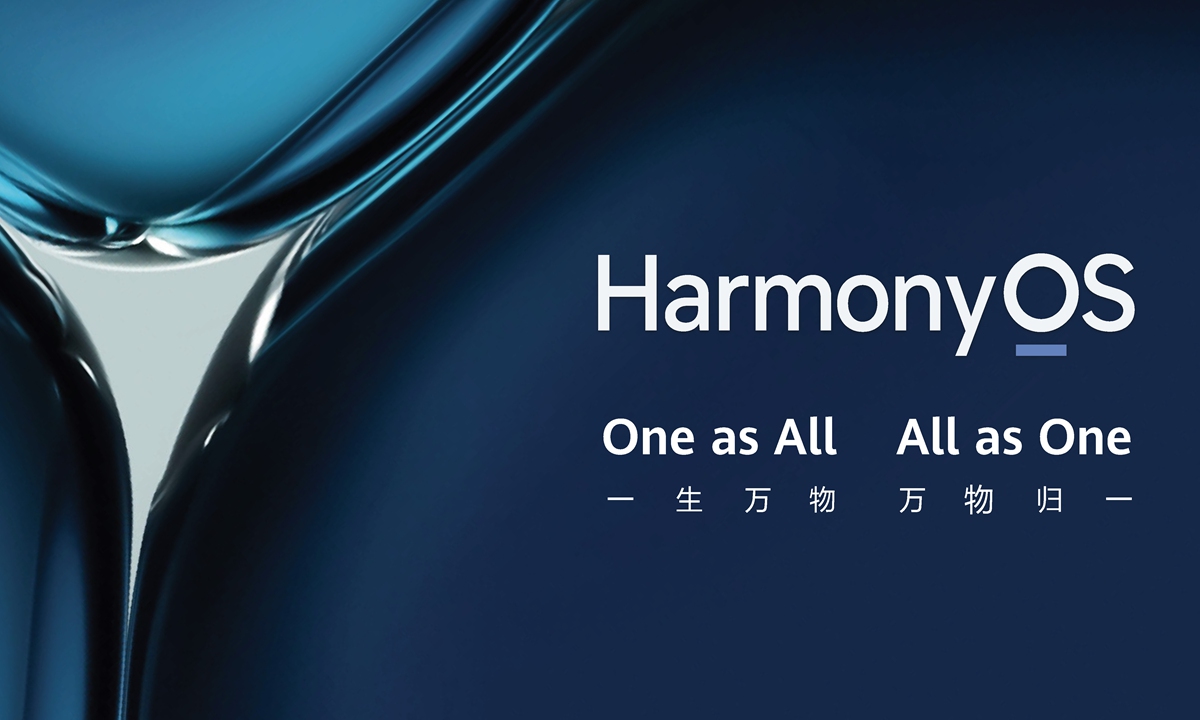 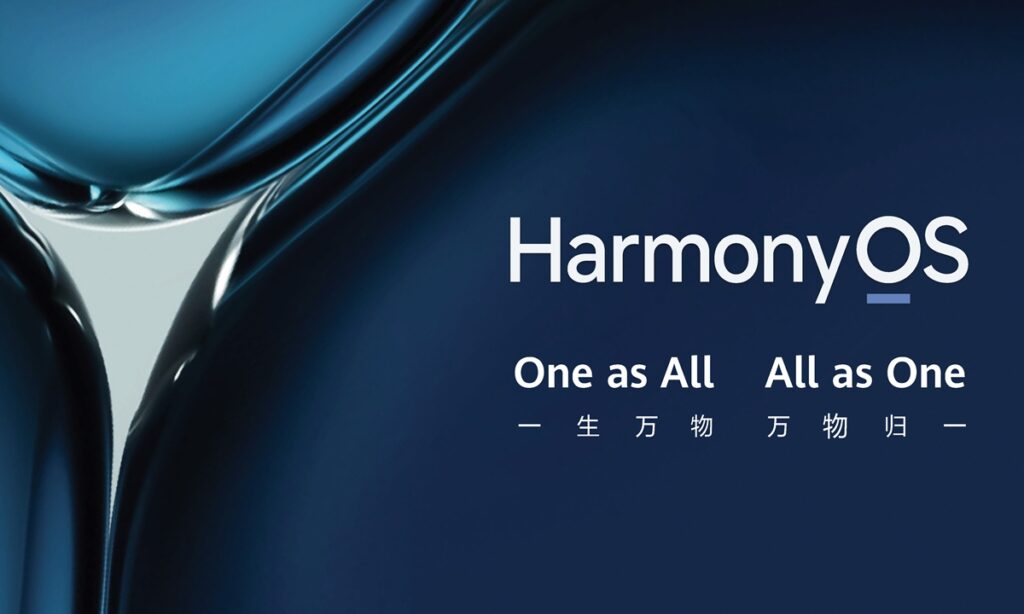 A smartphone would be nothing without a good operating system. If iPhones and other Android smartphones are also capable today, it is mainly thanks to their operating system, iOS and Android. Huawei is playing really big today with its HarmonyOS. The Chinese giant announces that it has already interested no less than 4 million developers.

A smartphone without an application ecosystem worthy of the name is useless. Indeed, without an application, what can all the integrated components be used for? This is the problem that BlackBerry devices and Windows Phones faced a few years ago. Technically speaking, these phones were quite capable, but the developer community was not there, unlike iOS and Android.

Will success be there?

That being said, Huawei doesn’t seem to have this problem with its HarmonyOS. The Chinese giant announces that to date, no less than 134,000 applications are already available on its new platform and 4 million developers have already created an account. Impressive numbers as, if you only have one app per developer, that’s some 4 million apps that could happen.

For those who don’t know, HarmonyOS is Huawei’s answer to Google’s Android system. Huawei has found itself caught in the midst of the ongoing trade war between the United States and China, which now prohibits the use of Google services for its smartphones. This forced Huawei to start developing alternatives, thus including a complete alternative to the operating system.

However, HarmonyOS should be more than a platform for mobile. Huawei takes a bigger picture, designing a system that could be used on smart TVs, home automation products and more. Will the Chinese giant succeed in this great project? The future will tell.