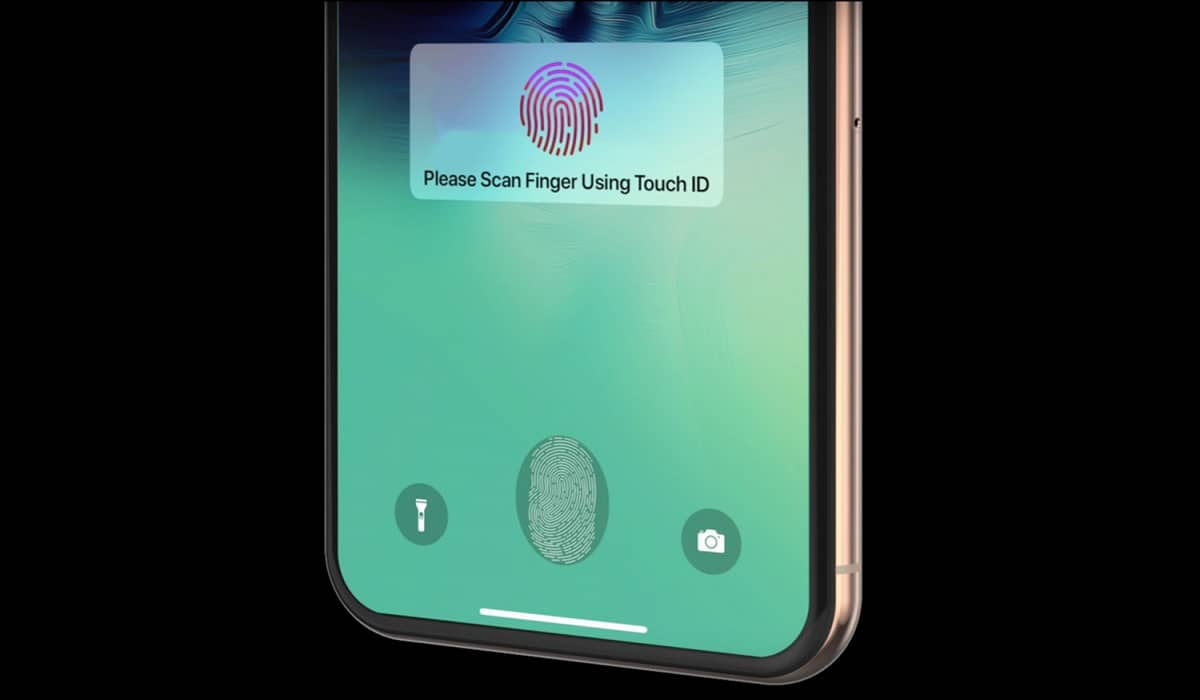 Now that the absence of a Touch-ID sensor built into the screen on the iPhone 13 family seems certain, Apple will even release a set of smartphones with that feature in 2022.

This is said by analyst Ming-Chi Kuo, who also predicts that the iPhone 14 will not be entitled to a Mini version after the measured success of the reduced-size version of the iPhone 12. Apple’s smartphones for this year will still bring one. Mini, but it will quite possibly be the last time we will see this type of device departing from the Cupertino brand.

By stating then that the lineup of iPhones for 2022 will consist of two premium variants and two non-premium variants, each with 6.1 and 6.7-inch screens. 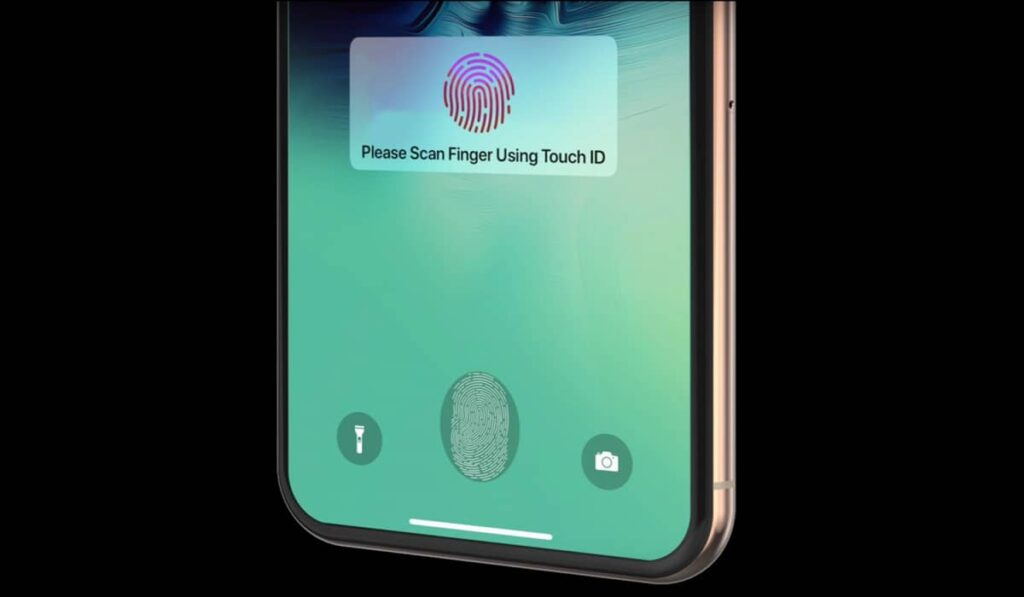 In addition to the potential elimination of the notch in favor of a punch-hole that will accommodate at least part of the Face-ID system, Apple should also bet on a Touch-ID sensor built into the screen to allow two forms of biometric authentication, this at least in some models.

It’s foreseeable that the non-premium versions could cost less than 900 dollars (despite the 6.7-inch screen) and not include some features like the Touch-ID sensor in order to reduce production costs.

The coveted 120 Hz refresh rate should be part of all the alignment options, with the different models showing significant distinctions in terms of camera modules, as usual.

For now it’s still too early to be absolutely certain about the iPhone models for next year, but we will certainly be aware of any speculation that may arise in the meantime and offer indications on what to expect from Apple for 2022.