As part of the lawsuit between Epic and Apple, the American brand has provided interesting details about its health in the smartphone market and admits a loss of just under 30% of users between the end of 2019 and 2020.

The lawsuit between Epic Games and Apple has brought to light some rather interesting elements that have so far been kept secret from Apple. Lately, it is the figures of the brand’s evolution in the smartphone market that have been surprising. 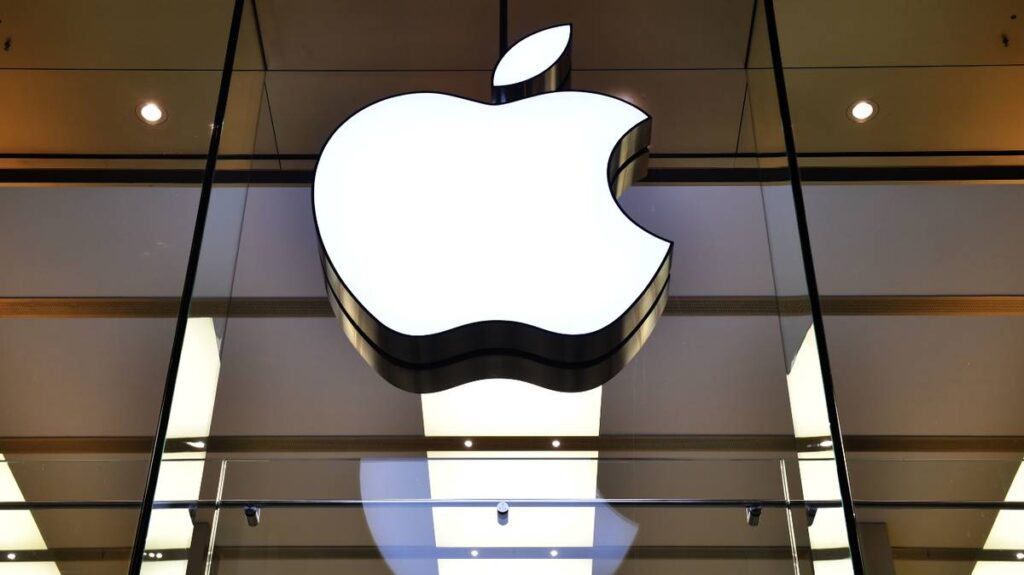 According to Apple, 12 to 26 iPhone users ultimately chose to leave the brand for Android during the third quarter of 2019 and into the year 2020.

At the end of 2019, the level of distrust of iOS users would be 19% and it would thus have continued to increase to reach 26% in mid 2020. The leakage of users thus continued until ‘ to the presentation of the new iPhone 12.

Fortunately, the launch of the iPhone 12 allowed Apple to recover some of its customers: the user loyalty rate has thus risen to more than 88%.

According to several analysts, it is the price of the new iPhones, deemed excessive, that would encourage users to turn to other smartphones. And since Apple does not have a satisfactory entry level in terms of price, the choice is generally reduced to Android smartphones.

The price of the iPhone also poses a problem on another level: many users benefit from an iPhone bought second-hand and sometimes dating back several generations. The user experience is therefore not always optimal and does not encourage them to take the new step, given the high prices and their feelings compared to iOS.