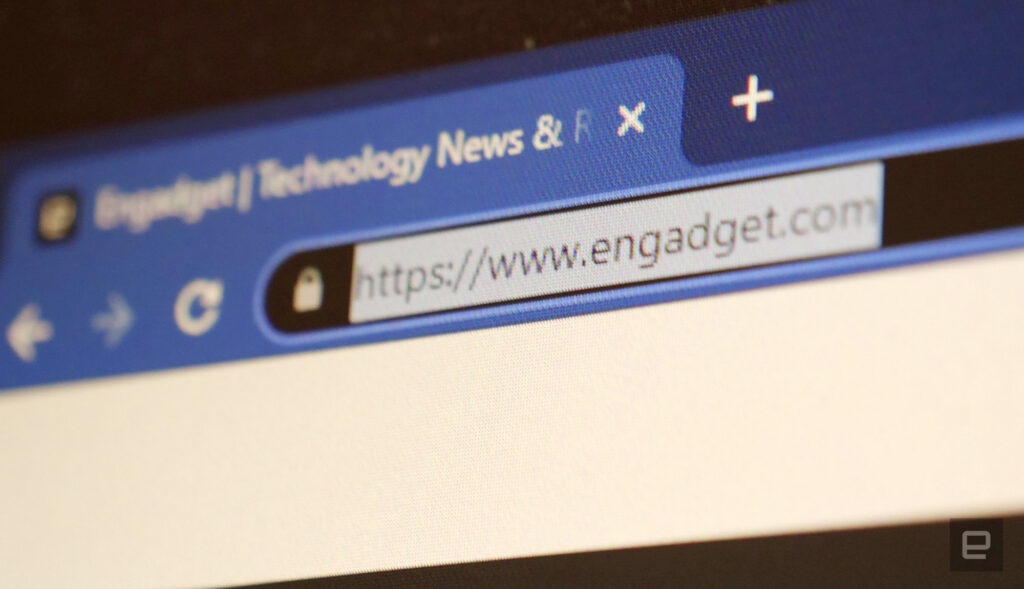 The experience of the default simplified domain name in the address bar of Google Chrome is discontinued.

In its almost fad of wanting to change the display of the URL in the address bar of the Chrome browser, Google has been experimenting since June 2020 with the so-called simplified domain name. An experience that has just ended.

The expected results on security returns have not been met and a Google software engineer working on Chrome announces that the experiment will not be launched in the end.

In a modification on Chromium Gerrit dated June 7, Emily Stark indicates that the experience of the simplified domain is deleted.

In Chrome’s address bar and in addition to the absence of the protocol and the subdomain, the idea was to display by default only the main and second level domain name. An example given was https://en.wikipedia.org/wiki/URL#Internationalized_URL which became en.wikipedia.org. Always with the correct padlock.

A hover of the URL allowed to get its full display. As currently, another option was the context menu of the address bar to force the display of the entire URL.

With the simplified domain name, Google first wanted to assess its usefulness in the face of manipulations aimed at deceiving and trapping users to direct them to a malicious site that seemed legitimate, with a URL that was deliberately long and complicated to sow confusion. .