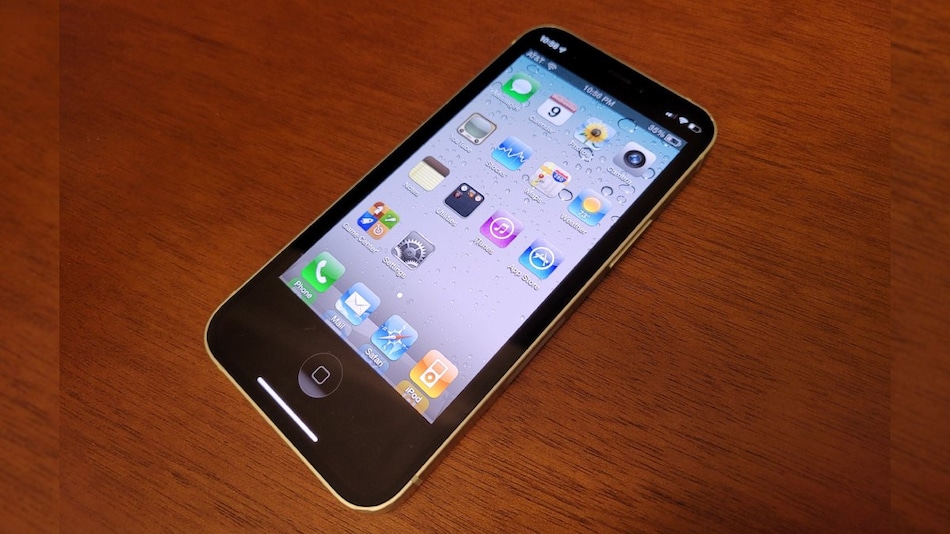 The least that can be said is that the smartphone has evolved tremendously since the launch of the very first iPhone in June 2007. Both in hardware and software, the advances have been impressive. And when you look back, you’d almost scare yourself to (re) discover what was there back then. If you want to (re) discover iOS 4, here is OldOS.

When the first iPhone of the name was released, it was a revolution. But when you look at its user interface, you have to admit that the whole thing looks dated by today’s standards. That being said, some today may still be fans of this skeuomorphic design.

Old OS will give you a serious Boost

Among these fans, we find the young developer Zane Kleinberg. The man decided to embark on a pretty crazy project: to recreate iOS 4 in a stand-alone application, called OldOS. As to why he chose iOS 4 and not an older or newer version of iOS, Zane Kleinberg told Cult of Mac that it is simply because iOS 4 was his first experience with “modern mobile technologies”. This version is therefore particularly close to his heart.

According to Zane Kleinberg’s statements: “My first experience with modern mobile technologies was iOS 4. It is difficult to describe how much this software has a special place in my heart. This is what gave me this passion for application development and technology. I think we all hold on to a very small number of childhood memories and most of mine relate to this operating system. ”

That being said, Zane Kleinberg is certain that his app will not be approved by Apple. So there is little chance of seeing it arrive on the App Store, but those who are interested can test it out through TestFlight.