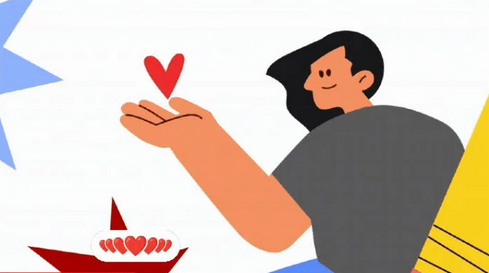 YouTube is testing reactions via emoji on time markers, enough to go even further in reactions.

On platforms like SoundCloud, it is possible to see comments associated with a song and certain sections of the song. This is very handy in that you might like one or another section of a title and less another. You can then leave a comment at that precise moment so that the artist and their other users can know precisely and easily what you are talking about. This kind of comment can also apply to video. YouTube is starting to do this and is now going further.

YouTube is testing reactions via emoji on time markers

YouTube had indeed started a test of a similar feature, timed comments, (still in beta), in other words a comment associated with a specific time marker. Today, the platform announces the arrival of a new feature in the same spirit. It’s once again about being able to comment on a specific moment in a video, but this time, for users who don’t want to leave a textual comment, it’s possible to give a simple reaction in the form of an emoji.

What to go even further in the reactions

This reactions feature is similar to what Facebook already offers on its platform, which allows users to react to posts without entering any text, in cases where they do not know what to say, for example. According to a statement from YouTube, “If you watch a video that is supported by this test, you can react and see reactions from other viewers by opening the comments section of the video and going to the reactions panel.”

Reactions are anonymous, which means it’s impossible to know who left which reaction at which point in the video, but it could be useful for those who are watching a video and would like to go easily and quickly to the most interesting times.

For now, this is only a test, no one knows if YouTube will deploy this feature to everyone and even less when.