It was some time ago that Sony announced the Sony Xperia 1 III, a powerful top of the range that will come equipped with the Snapdragon 888 processor that promises to blast the performance of the Apple A14 Bionic that rests inside the iPhone 12 Pro Max.

It is also known that Sony takes its time to put on sale the smartphones it advertises, but it is now known that the Sony Xperia 1 III can be pre-purchased from the 1st of July.

What may leave consumers behind their feet is its price, which will also be higher than that of the iPhone 12 Pro Max as it will reach $1.299, an astronomical value for what will be a niche device. 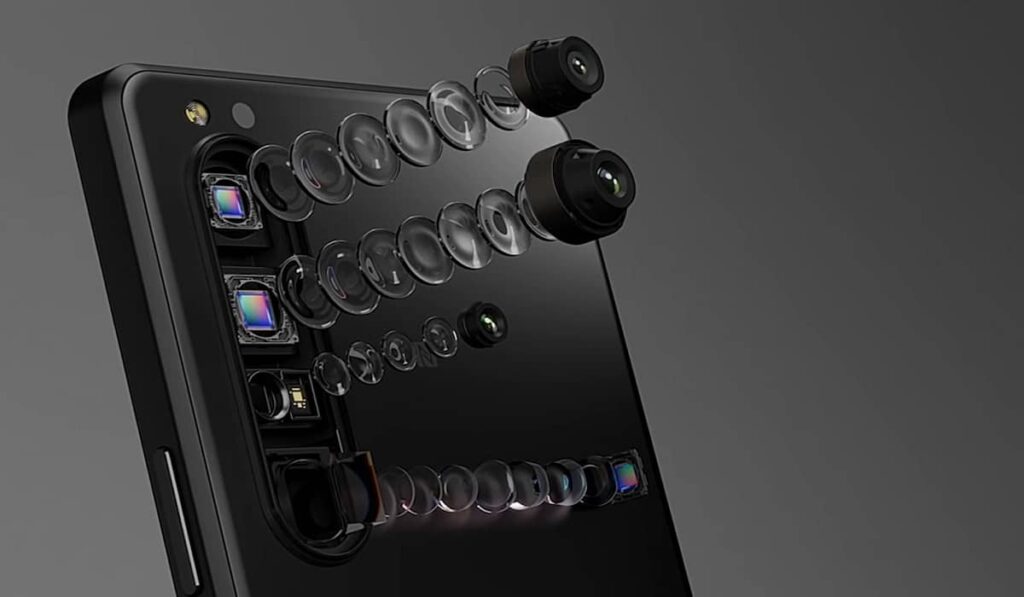 In addition to the Snapdragon 888 SoC, this Sony Xperia 1 III will offer 12GB of LPDDR5 RAM and 512GB of UFS 3.1 internal storage configurations.

Sony has already got us used to 4K OLED screens on their devices and this one will not deviate from the rule, being possible to activate a 1080p mode in order to conserve battery especially with the refresh rate of 120 Hz.

However, the main attraction of this equipment will be its ZEISS cameras, grouped in a quad module that includes a 12 MP main lens, 12 MP ultrawide, 12 MP telephoto and 3 MP ToF 3D. In the front area of ​​the device we will have an 8 MP front camera for selfies.

The Xperia 1 III also has IP68 certification and a 4500 mAh battery compatible with 30W wired charging. The smartphone will of course be able to charge wirelessly and charge compatible Qi accessories thanks to reverse charging.