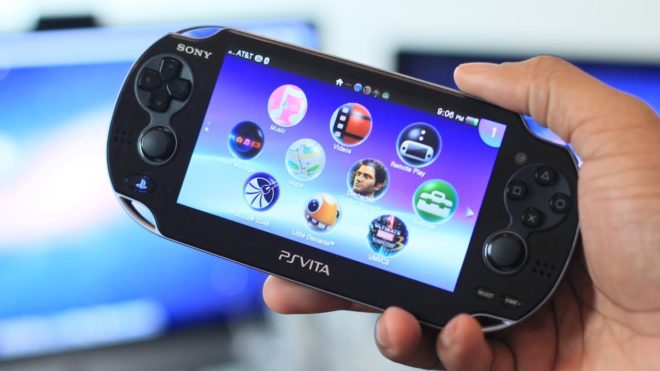 Sony will eventually continue to sell PSP and PS Vita games, still on the PS3 and PS Vita stores.

The only handheld console market today is Nintendo. Or almost. Indeed, a few years ago, Sony offered its PSP and PS Vita consoles. Before officially announcing that you no longer want to be (too) interested in it. Logical evolution or not. Still, the Japanese giant seems to be listening to the fans by changing its position today.

Sony PSP and PS Vita consoles have been around for many years. So it was hardly surprising to learn a few months ago that Sony was going to end the blinds for these two consoles. While the PSP store closed in 2016, Sony still allowed games to be purchased through the PS3 and PS Vita stores.

Still on the PS3 and PS Vita stores

The multinational was subsequently reversed its decision in the face of the discontent of the players but still mentioned a warning: “the trade features of the PSP will be withdrawn on July 2, 2021, as planned”. This suggested that Sony wanted to disconnect all game download possibilities for its PSP, but a report from Kotaku today claims something quite different.

The magazine discovered some information on the Sony PlayStation UK site stating that PSP games will continue to be sold through the PS3 and PS Vita stores, which is good news for gamers. That being said, given the age of these consoles, there will obviously no longer be any “major” games, but gamers will at least have the option to download games if they wish.

When Sony reversed its decision last April, Sony Interactive Entertainment CEO Jim Ryan said they had indeed made the “wrong decision”. “After much thought, however, it is clear that we made the wrong decision.”