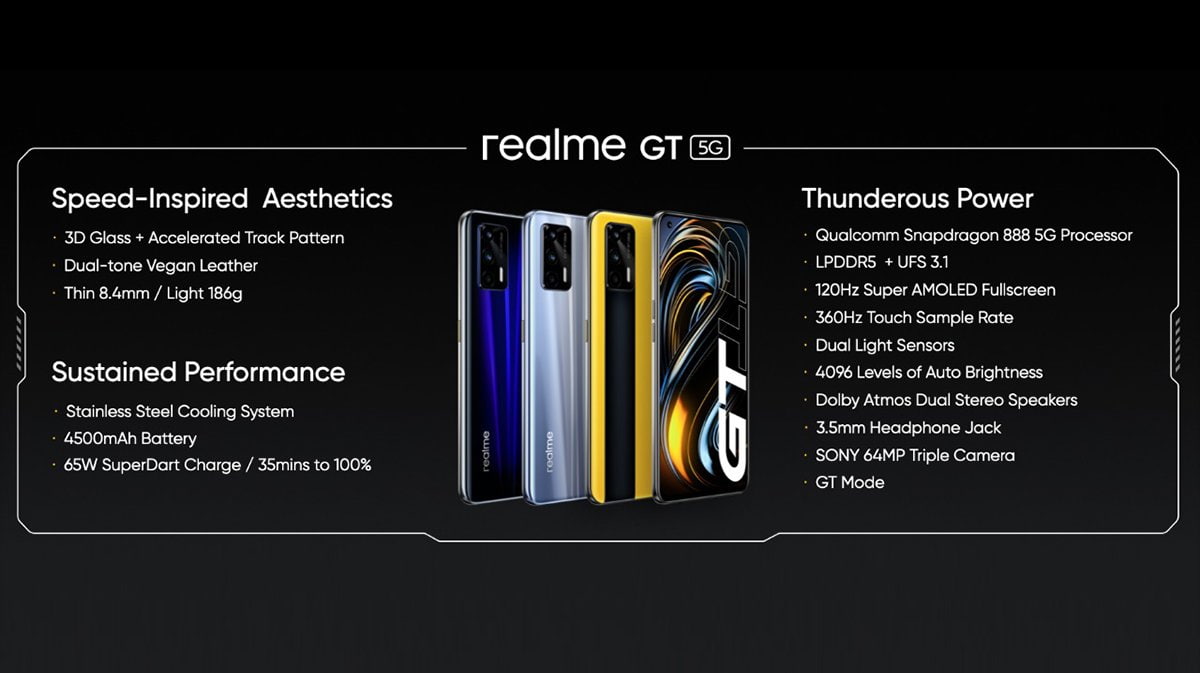 The Realme GT is the Chinese manufacturer’s latest high-end smartphone, which after being unveiled in China in March, has now officially arrived in Europe. With specifications worthy of a true top of the range, this smartphone will hit several online stores with a base price of just 449 euros. 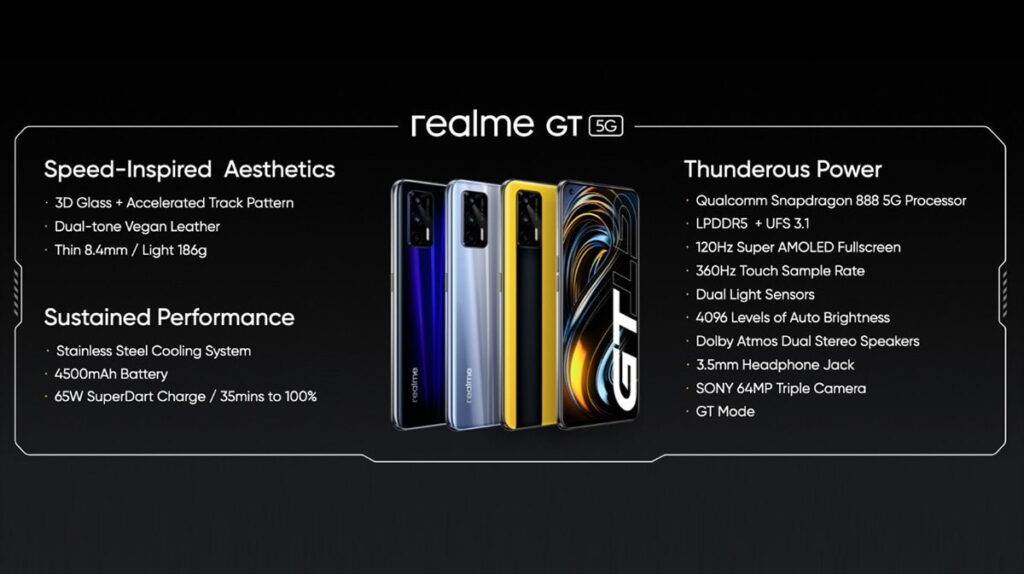 However, if you are looking for a new high-end smartphone that doesn’t force you to leave the bank, wait until June 21, as the Realme GT will arrive with very interesting offers.

Its launch campaign on Aliexpress will put the base model at a promotional price of just €369, while the more powerful model will be available on Amazon for just €499.

Considering all that the smartphone has to offer, its launch price in Europe makes it one of the most attractive smartphones of the moment, with an incredible price/quality ratio.

Among the various highlights of the Realme GT are the Snapdragon 888 processor, Samsung’s Super AMOLED display with 120Hz refresh rate and a battery that supports charging at 65W. 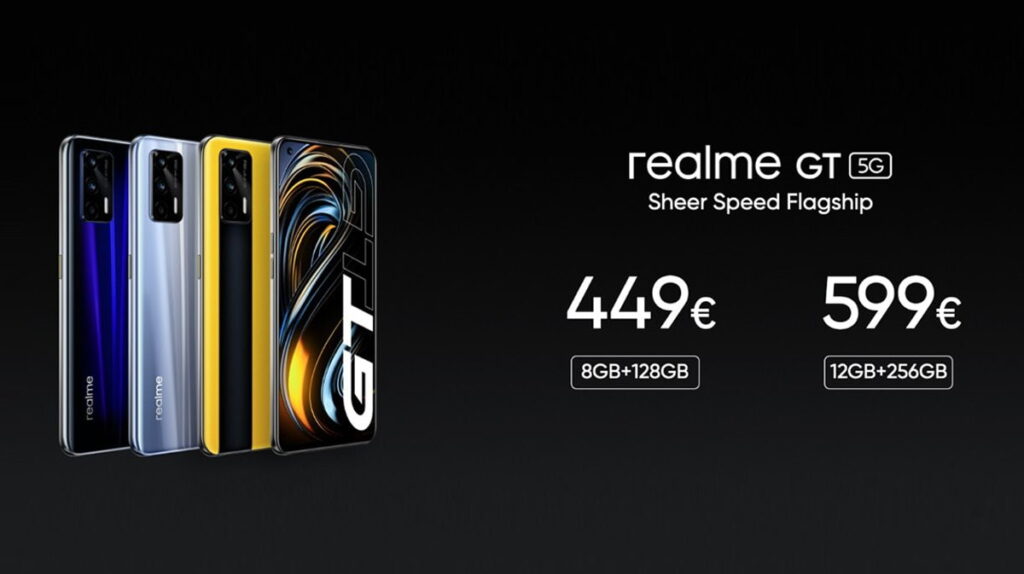