After several weeks of rumors and leaks, the OnePlus Nord N200 5G was finally officially unveiled in the United States. This is by far the manufacturer’s cheapest smartphone ever, coming in with a base price of less than 200 euros. 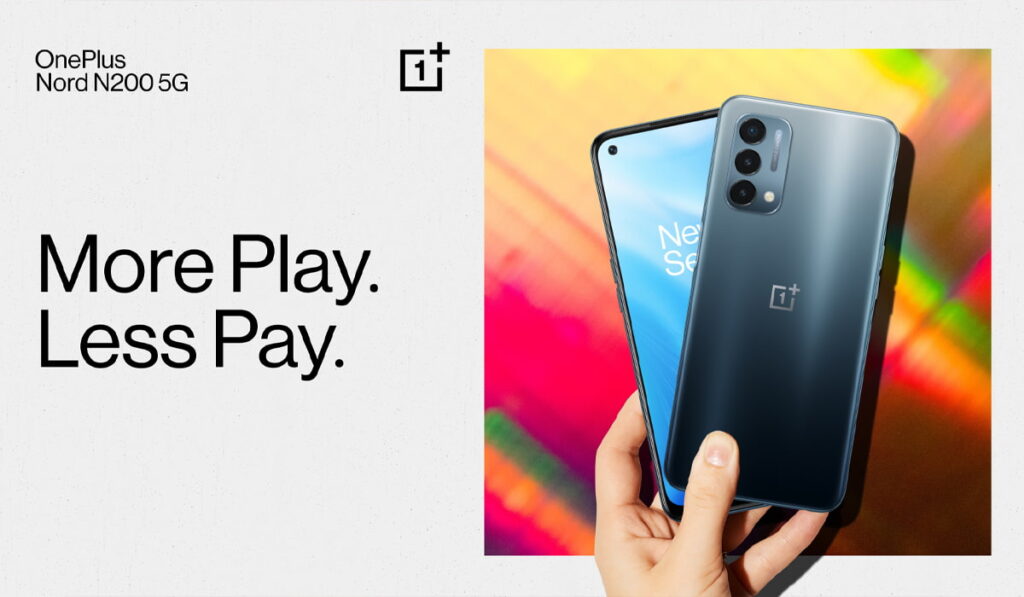 However, at such a low price it’s also not a big surprise that this is one of the brand’s most modest smartphones. For now, the OnePlus Nord N200 5G will be released exclusively in the United States and Canada, and information on a possible global launch has not yet been revealed.

If it is also released in Europe, this could be a very popular smartphone, giving the opportunity for many OnePlus fans to buy one of their smartphones without having to make a big investment.

Obviously we cannot ignore the fact that their cameras are extremely modest, with a main sensor of only 13 megapixels and support cameras that will hardly capture images of satisfactory quality by today’s standards.

Xiaomi has the perfect alternative to the OnePlus Nord N200 5G

Especially for users who don’t have support for 5G networks as a priority, Xiaomi has a perfect alternative to the OnePlus Nord N200 on the Redmi Note 10S, which can be ordered today via Aliexpress for just 196 euros.