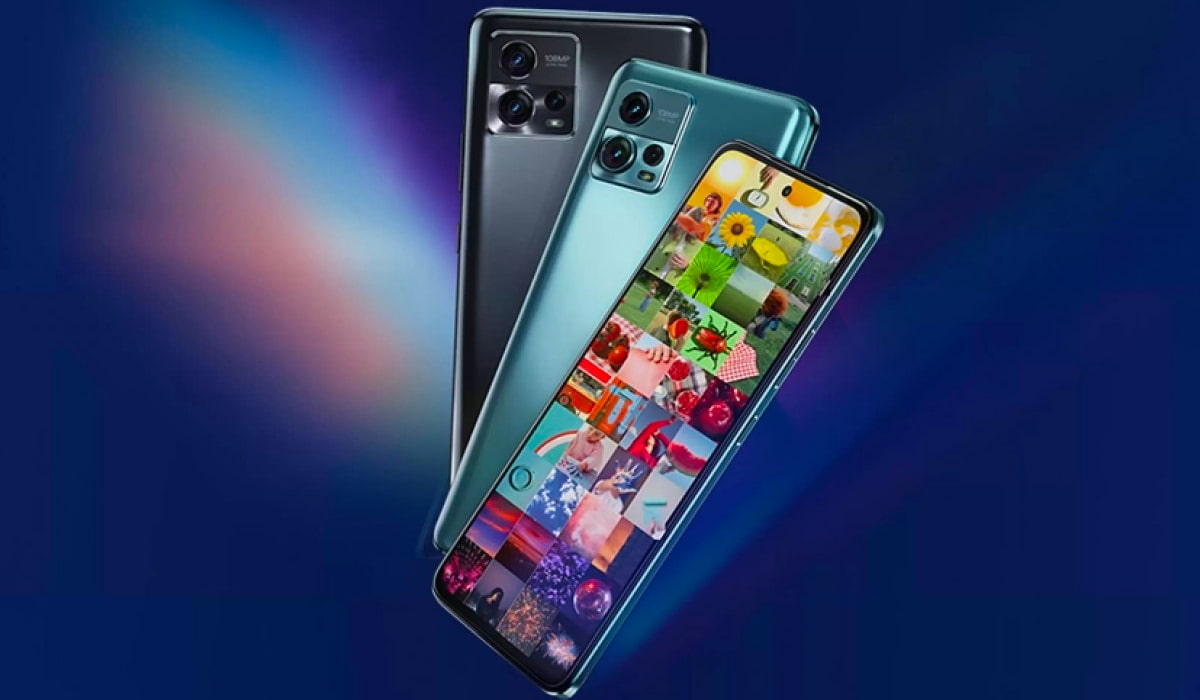 Motorola has quietly announced the launch of its latest mid-range smartphone, the Moto G72. It will be available for sale from next week (initially in India), with a very attractive starting price of around 275 euros. Thus, considering the market segment it is intended for, it has many interesting points of sale that can make it very sought after.

For a few days now, the manufacturer has been using its social networks to leave some clues about the new smartphone, revealing some of its specifications. Today, with its official launch, all the details have been revealed. 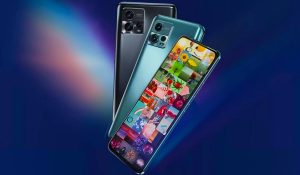 What does this Motorola Moto G72 have to offer?

Motorola’s new mid-range smartphone comes with a 6.55″ inch pOLED screen, with Full HD+ resolution, support for a 120Hz refresh rate and one billion colors (10-bit). This is a very interesting display, with support for a 576Hz touch reaction rate and support for HDR10 content and DCI-P3 color gamut.

Controlling the center of operations is the MediaTek Helio G99 processor which, despite not being one of the most powerful in this market segment, should have no problems in being able to guarantee a satisfactory level of performance. The processor is supported by 6GB of RAM and 128GB of storage.

In the photographic segment, the Moto G72 has a triple rear camera, where users will be able to count on a main sensor of 108MP, secondary of 8MP (ultra wide angle), and a third of 2MP (macro). On the front of the smartphone is a 16-megapixel camera.

Powered by a generous 5,000mAh battery with support for fast charging at 33W, you should have no problem guaranteeing a range of more than 36 hours.