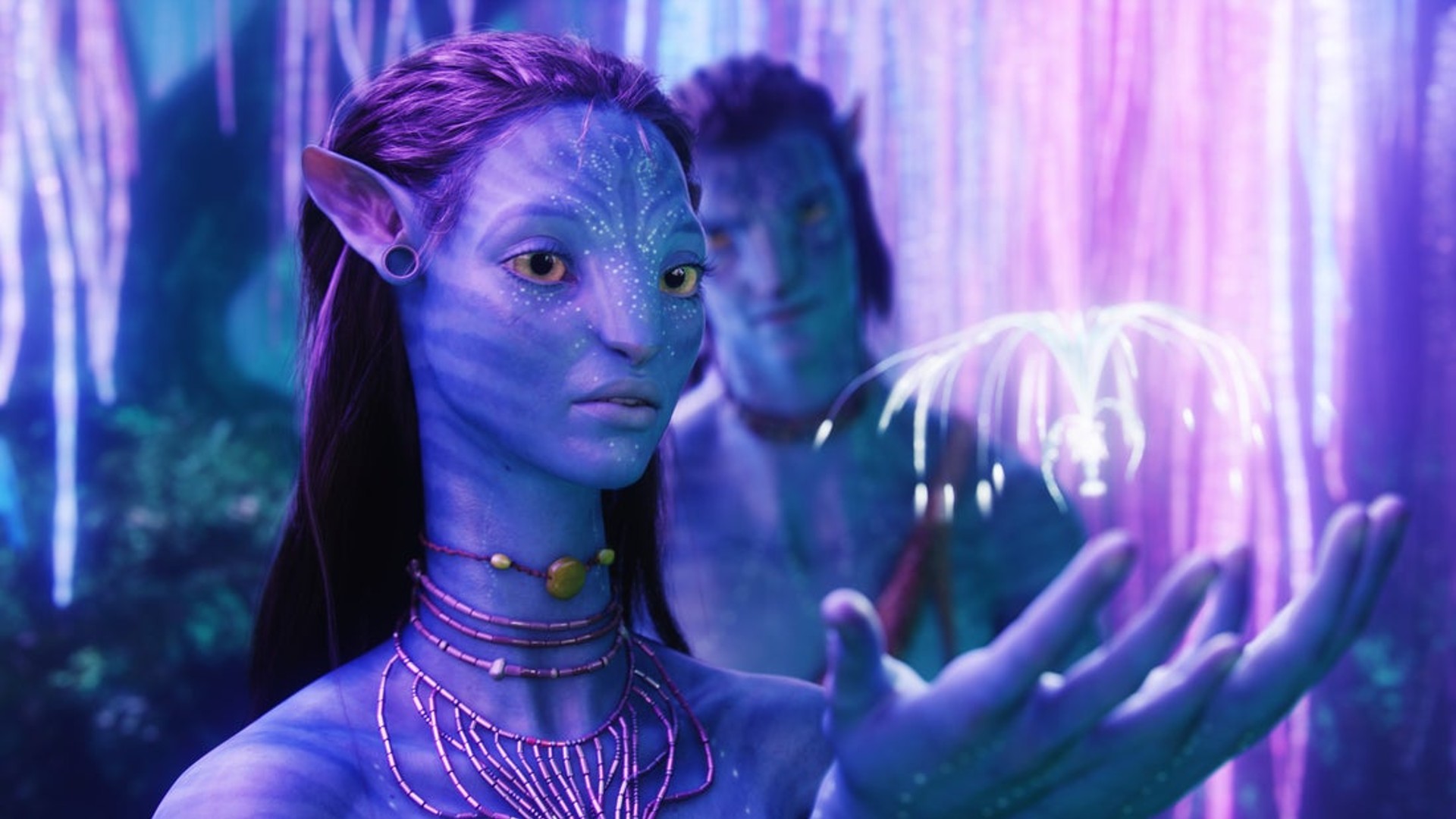 Avatar, James Cameron’s masterpiece, has been screened again in cinemas since September 21, 2022 and for a few more weeks. Something to have a good time, rekindle memories and prepare for Avatar 2.

It’s the big return to the planet Pandora. 13 years ago, in 2009, Avatar was released on the big screen, marking the history of cinema. James Cameron’s film was revolutionary, but it took until 2022 for the sequel, The Way of the Water, to see the light of day. We will discover this episode in December.

For the occasion, the first film is released in theaters, in a visually remastered version. If you hesitate to see this masterpiece worn by Zoe Saldana and Sam Worthington, we give you 5 good reasons to go to the cinema. And if you’ve never seen it, no indecision: go for it!

Avatar is an ecological story ahead of its time

Even before being a visual gem, Avatar is an avant-garde ecological story. In the form of a planet opera (this narrative genre where the story unfolds around the exploration of a planet), James Cameron’s film confronts humanity with a planet whose environment it does not understand. The Na’vi people have a mysterious connection with the nature of the planet, its fauna, its flora. These natives live in communion with it — and only from the resources at their disposal. In front of which we find a human corporation that deforests and destroys everything in its path to recover a commodity, even if it means killing the inhabitants.

The description of the Tree-House — where the Na’vi tribe lives at the heart of the first film — is that of a network of roots through which the trees communicate with each other with electro chemical stimuli. When the scientist, Grace, describes this approach to the representative of the company to explain that they risk destroying the whole ecosystem and a whole culture by cutting it down, the latter bursts into laughter, stating that it is “just a tree “.

Today, the principle of environmental conversation, in order to preserve ecosystems from collapse, is at the heart of the news. The possibility of chemical communication between trees is also widely studied and discussed by scientists. This shows how much Avatar, in 2009, was a step ahead of the media coverage of ecological discourse aimed at rethinking the links of living beings. The World Tree, by Richard Powers, which won the Pullitzer Prize, came out a decade later.

Avatar’s narrative, as a critique of colonization and capitalist environmental destruction, resonates with tenfold force in the 2020s.

James Cameron’s movie is so beautiful

When it was released in 2009, the special effects of Avatar marked us. The visual quality is such that the film has hardly ever aged for 10 years. The remastered version adds a layer. It’s like cleaning up an already sublime interior: the colors, the lights, the contrasts, the sharpness, everything is dazzling with beauty. So, it doesn’t matter if you discover it for the first time, or if you saw it only once 10 years ago, or if you saw it 3 or 4 times already: this remastering offers an unprecedented experience.

If we can direct our praise towards the technical exploits, let’s not forget that the artistic direction has a lot to do with it: the world of Pandora is beautiful and poetic, it’s a ride that will amaze the eyes and fill the dreams.

We also appreciate discovering the film without 3D. In a way, this accentuates the beauty of the images even more, without this artifice which, in recent years, has gradually disappeared.

We had forgotten the music of James Horner

Avatar did not go down in cinematic history for its soundtrack. However, watching the film again in 2022, we become aware of the preponderant place that the music of James Horner (who died in 2015) plays in the atmosphere of Pandora during the first part.

A little hope in SF

There is something marvelous in Avatar. And, we like all the more the works of luminous SF that they are rare. The movement of science fiction literature towards more positive representations has not yet affected films and series enormously. The poetic beauty of Avatar is also in its ability not to present yet another cyberpunk dystopia, or even a future confined to a spaceship. There is a part of utopia, and hope, in Pandora.

We gladly dive back into Pandora before Avatar 2: The Way of the Water

As the film comes out in cinemas, in October, we are two months away from the release of the second opus. But an entire decade has passed. Returning to Pandora before The Way of the Water allows you to get back into the bath of this universe.

This may help to remember the status of certain characters: Zoe Saldana and Sam Worthington will be back in the shoes of the emblematic tandem Jake and Neytiri; but we also note the presence of Sigourney Weaver and Stephen Lang.

Moreover, the projection of Avatar 1 ends with a small excerpt from the sequel.