In view of the increasing demand for 5G phones in India, Samsung is also going to launch its cheapest 5G phone Galaxy A32 soon. Actually, the support page of this upcoming smartphone has gone live on the Samsung India website. It is clear that this device will soon knock in the Indian market. However, no information has been revealed from the company so far about the India launching and price of the Galaxy A32.

Has not come Remind you that this smartphone was first introduced in Europe in January this year. We already know about the features of this phone by launching in another country. Let’s further inform you about this phone. 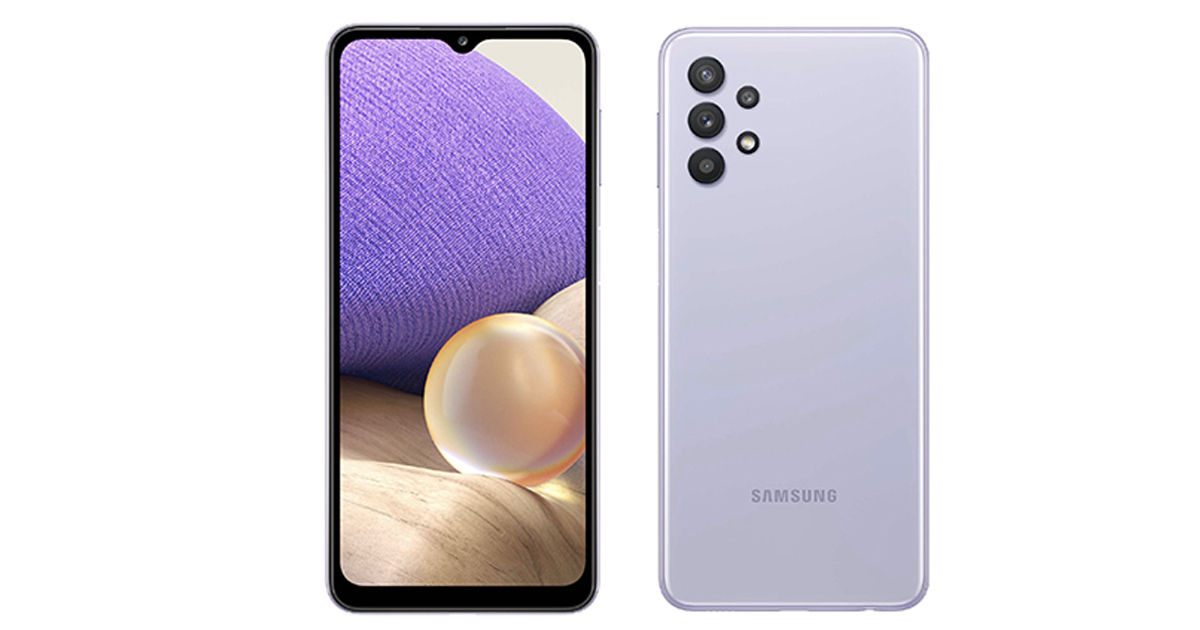 According to the support page on the Samsung India website, the Samsung Galaxy A32 SM-A326B / DS is listed with the model number. However, no information has been provided about the feature or price of the device from the listing. Also, the support page is not yet known whether this phone will support 5G network or not. But, in Europe, the phone came with 5G support, so we hope that in India, the phone will also come with 5G. 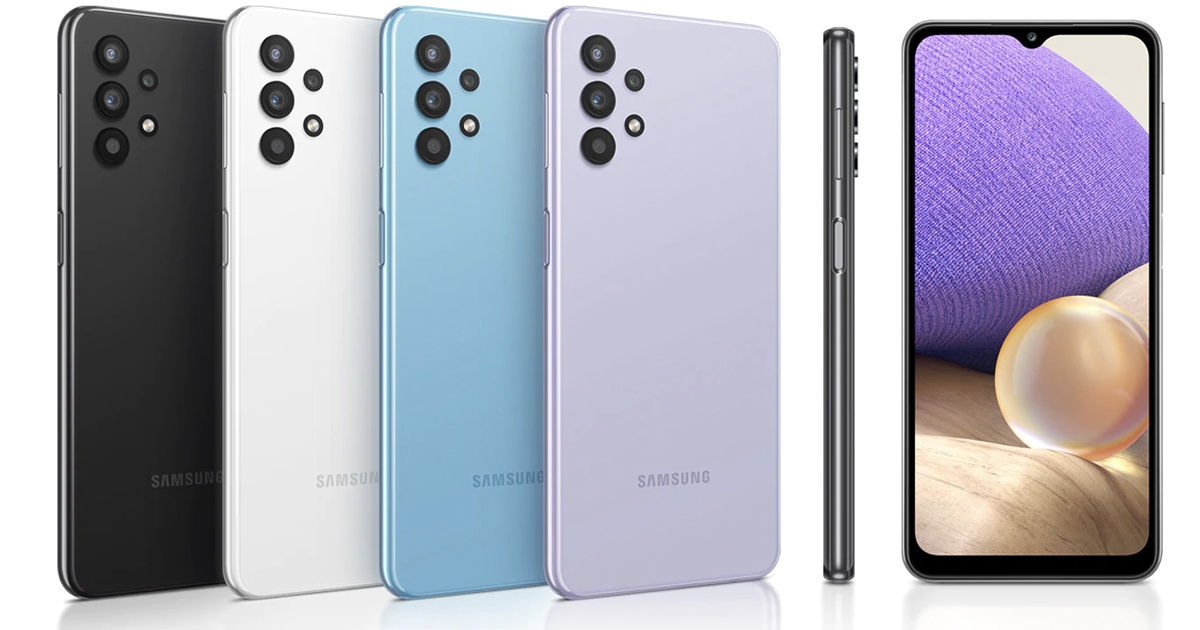