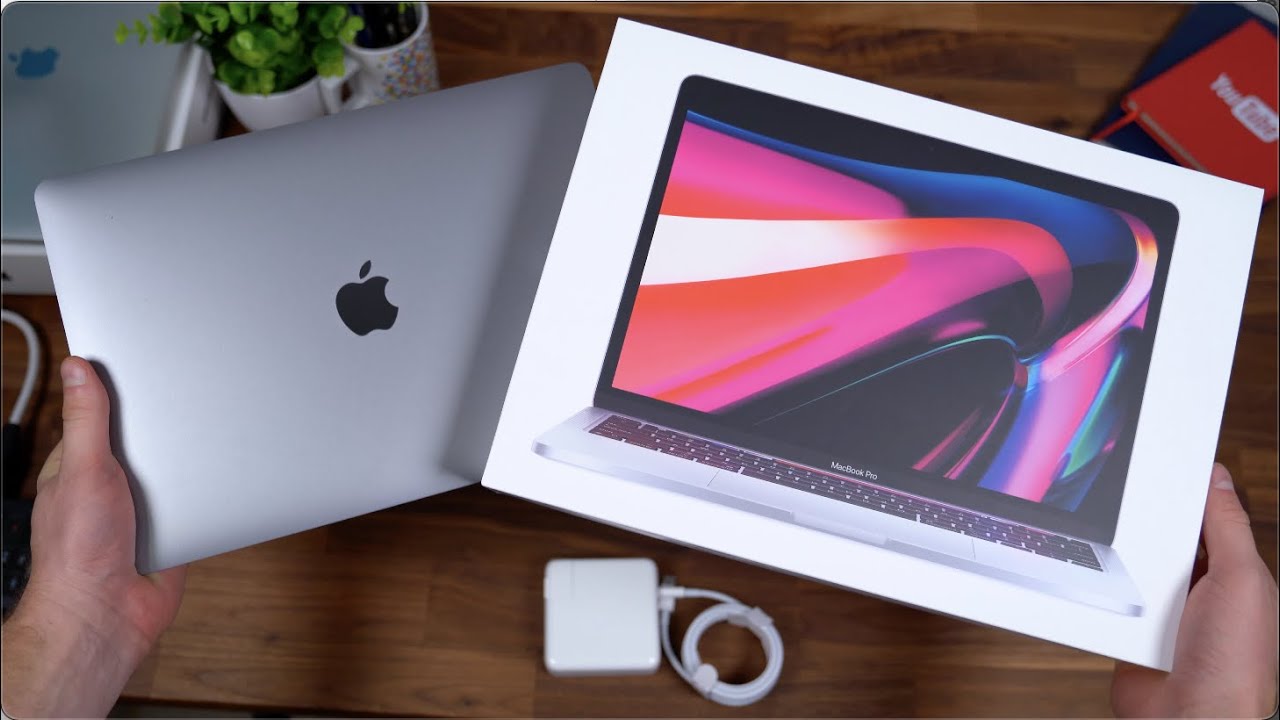 While Apple didn’t unveil an ARM MacBook Pro during the WWDC 2021 opening keynote, someone has tagged the Youtube video of the conference.

The MacBook Pros with a new design and more advanced ARM chip were planned for a presentation during the WWDC 2021 keynote but they did not show up in the end. 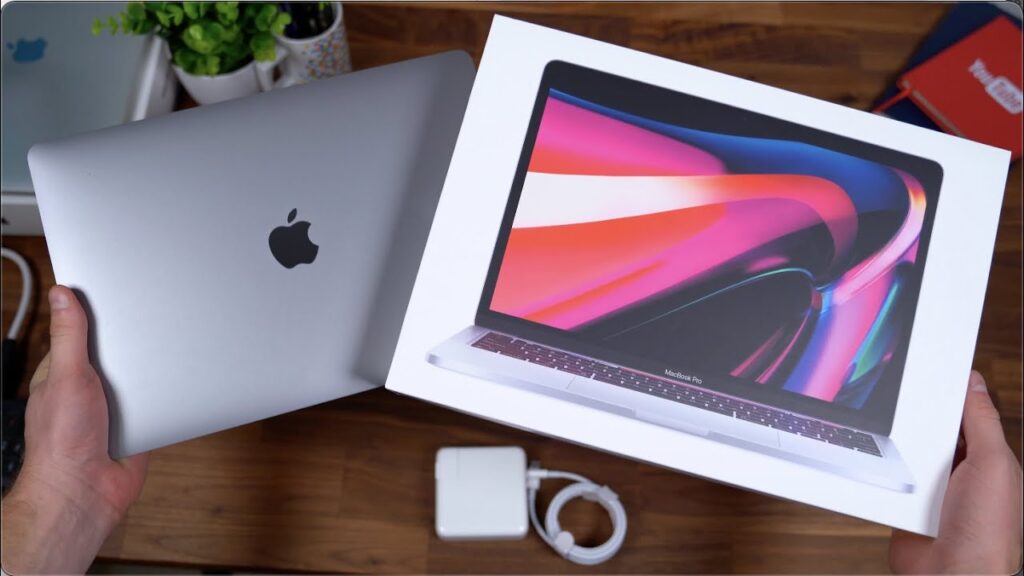 This could come from production problems, especially for the display with Mini-LED backlight (inaugurated with the iPad Pro 12.9), and the machines are still expected before the end of the year.

And if the MacBook Pro did not appear during the keynote, they are nevertheless mentioned in the metadata of the keynote video broadcast on Youtube. This shows the words “m1x MacBook Pro” and “m1x” (spotted by the youtubeur Max Balzer), suggesting that their ad was scheduled before being withdrawn.

It is obviously possible that the mentions were placed on purpose to feed the buzz machine but the other tags are consistent with the announcements made during the keynote.

The interesting point is the mention of M1X which is the one attributed to the evolution of the M1 chip already present in multiple Apple products. Its presence in the metadata indicates that this is indeed its name, with a configuration that would increase to 10 CPU cores and 16 to 32 GPU cores, according to a Bloomberg article.